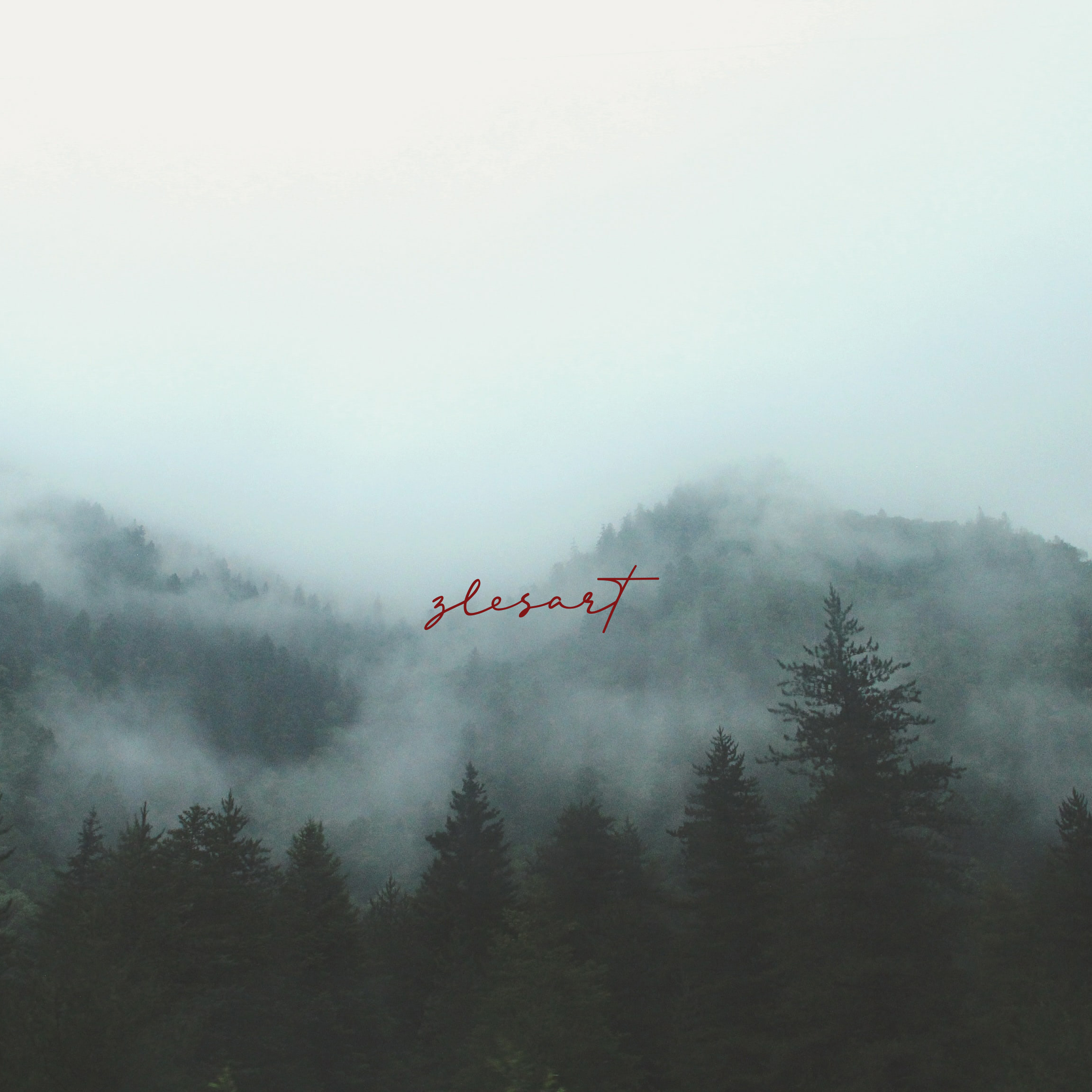 Zlesart exposition The Zlesart collection of furniture and interior accessories originated as a continuation of the story of the Srdce (Heart) House by architect Daniela Polubědová. The house, which is furnished with these objects, was designed for the family of Petr Novák, producer of the current exposition, who became the absolute winner of the 2017 Interior of the Year Competition in 2018. The atmosphere of the products is accurately described by art critic and writer Petr Volf: "The unique house serves for delightful living, and is also a source of extraordinary objects that originate from the local atmosphere and the nature of the building. Above all, it documents the harmony between the architect and the builder, without which this kind of miracle could never have materialized. The cupboard handles, staircase handrails, bathroom wheel pulleys, or legs supporting the tabletops were cast by hand to resemble twigs, wooden blocks, leaves or ferns that Daniela artfully transformed and Petr then produced from aluminium, brass, or steel in a unique way, using modern sophisticated technologies such as three-dimensional modelling and printing, or casting into sand moulds. The products started to live their own lives and became parts of the Zlesart collection. They do not want to draw attention to themselves; they are magical in their naturalness, inconspicuousness, fragility and sobriety." 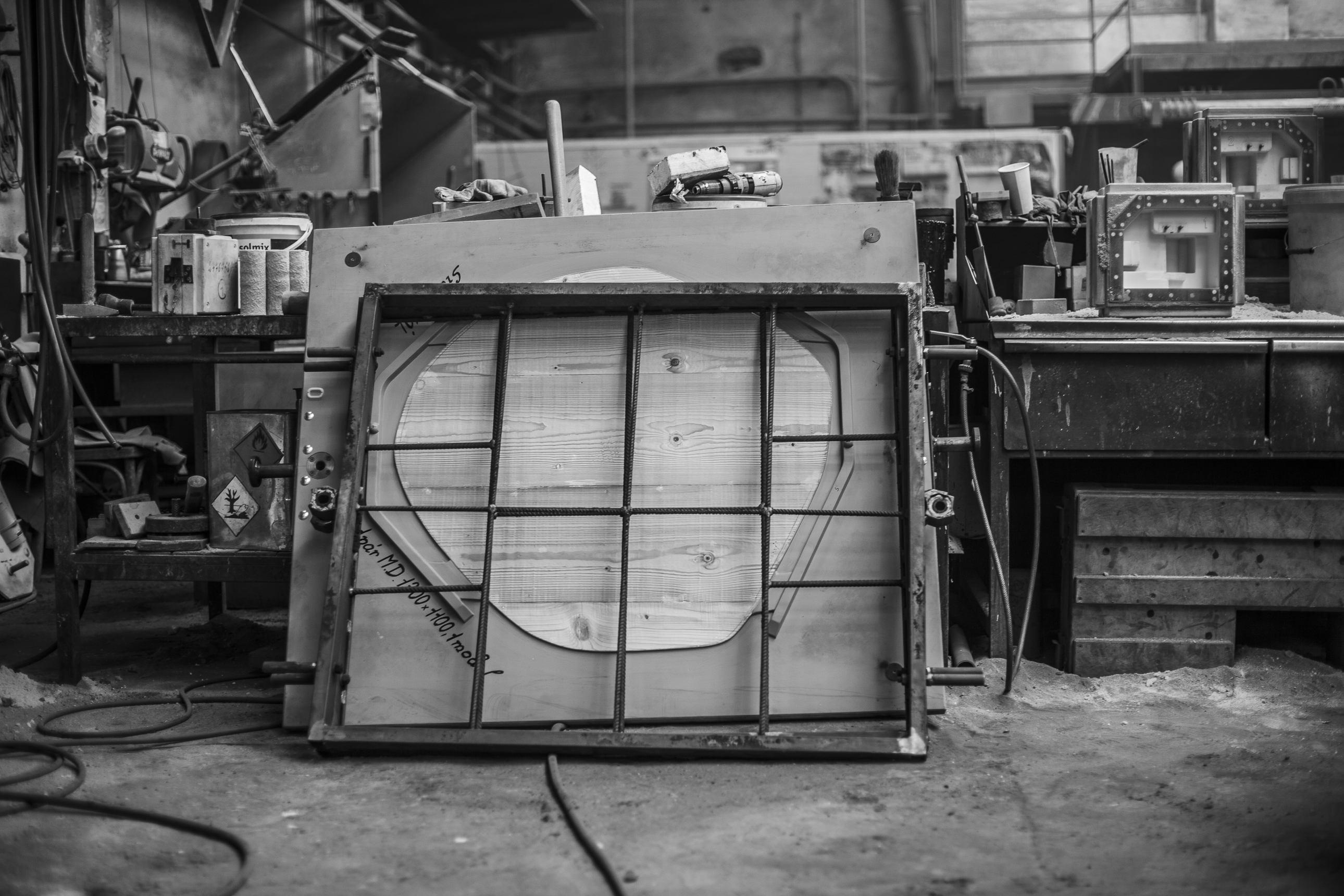 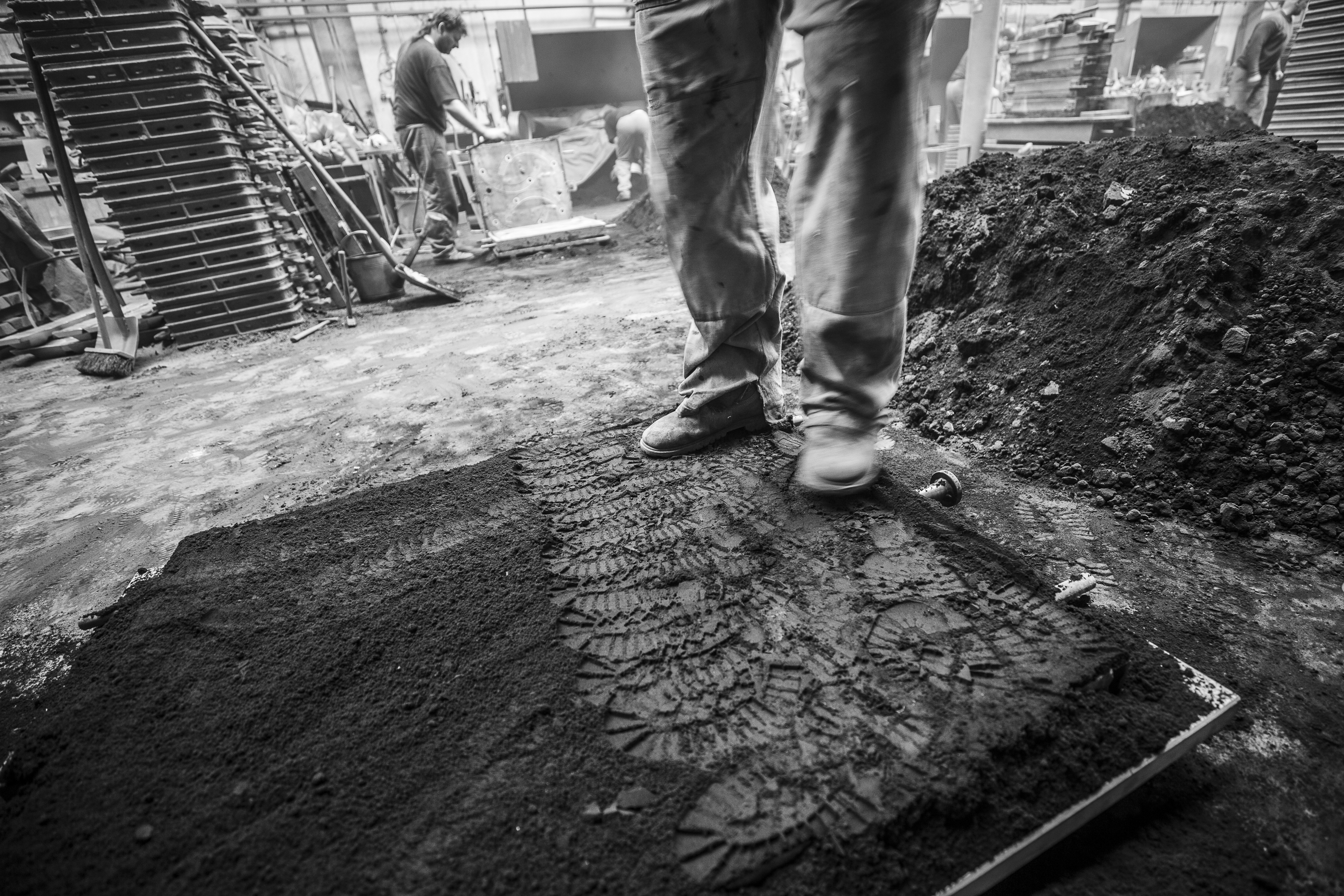 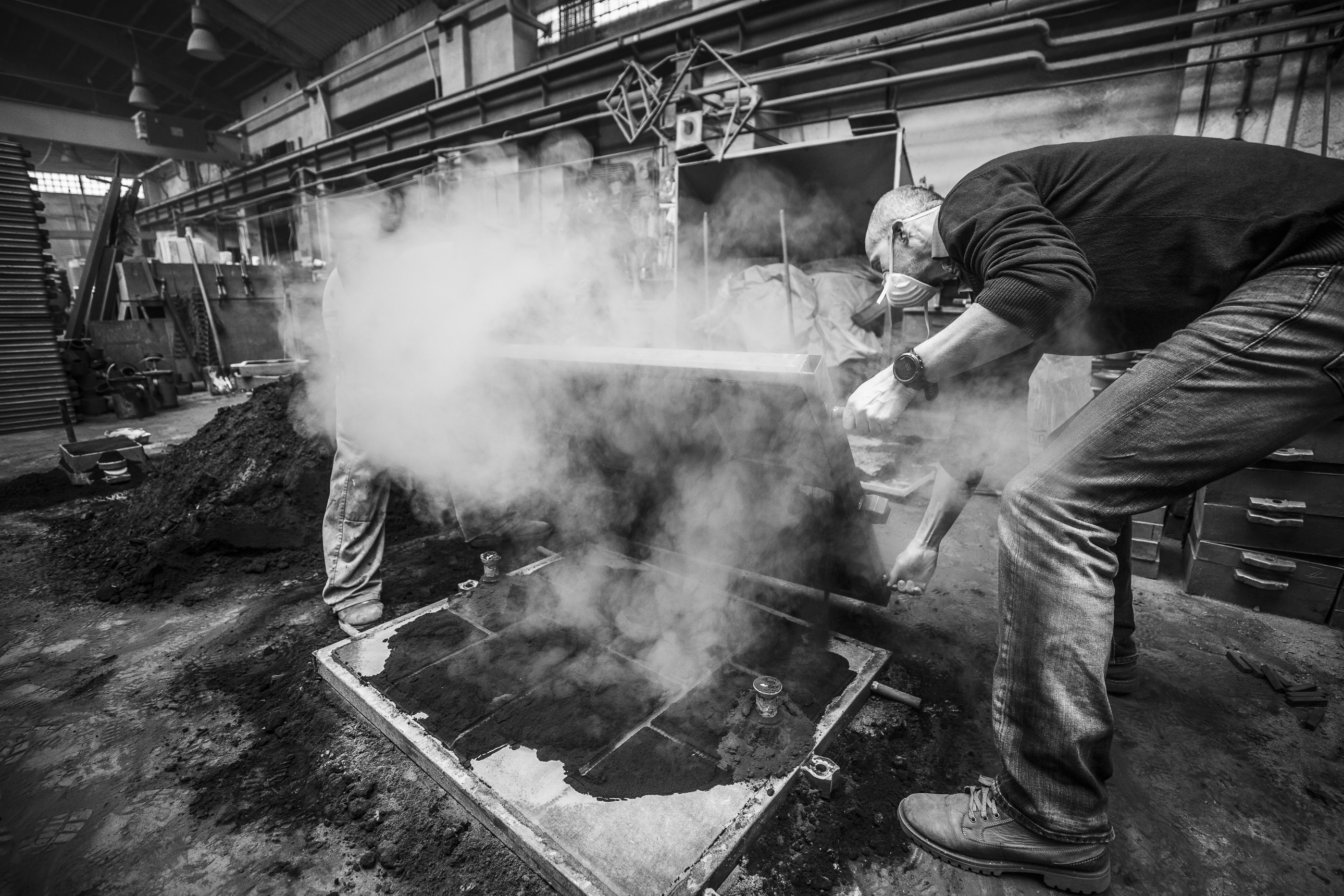 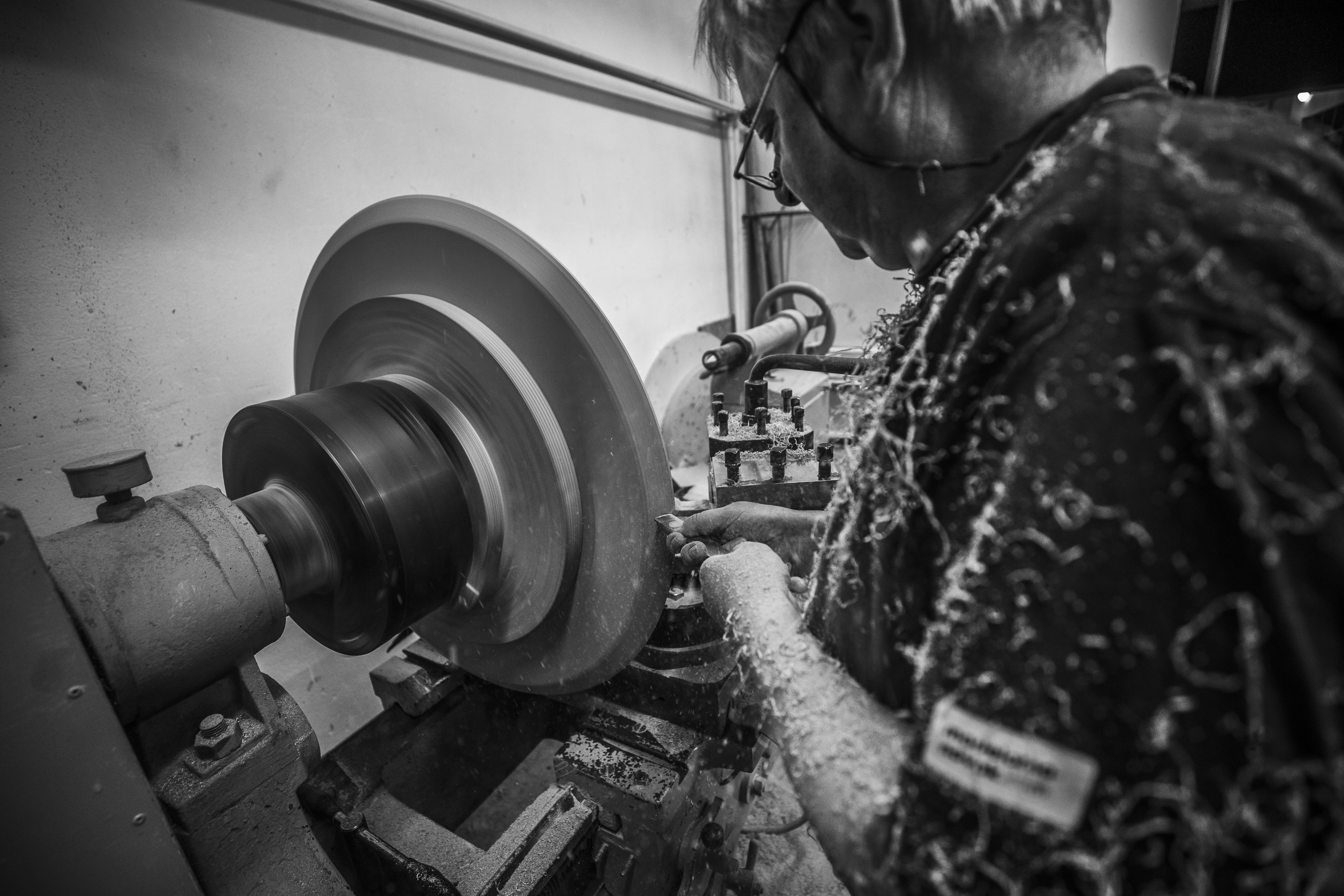 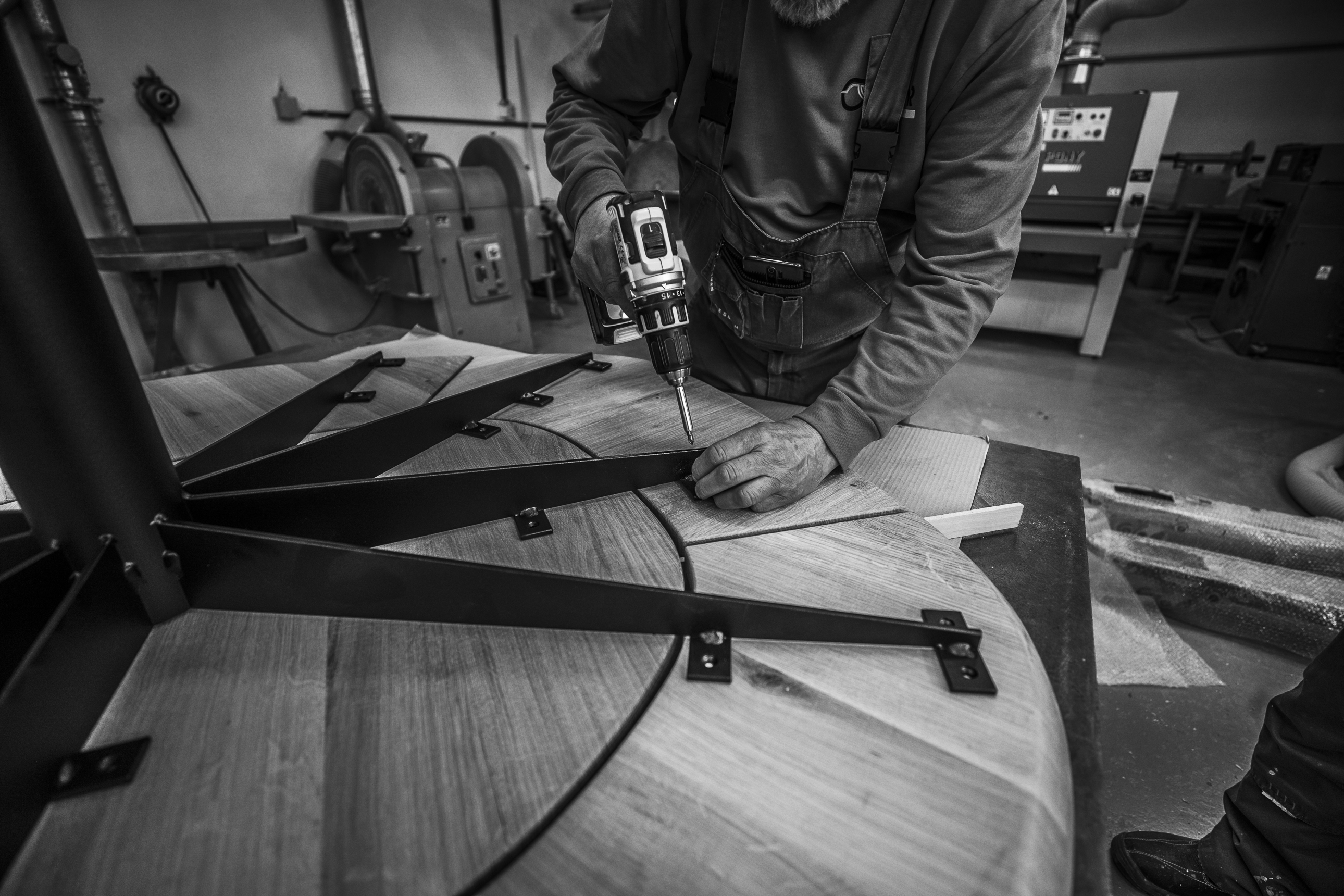 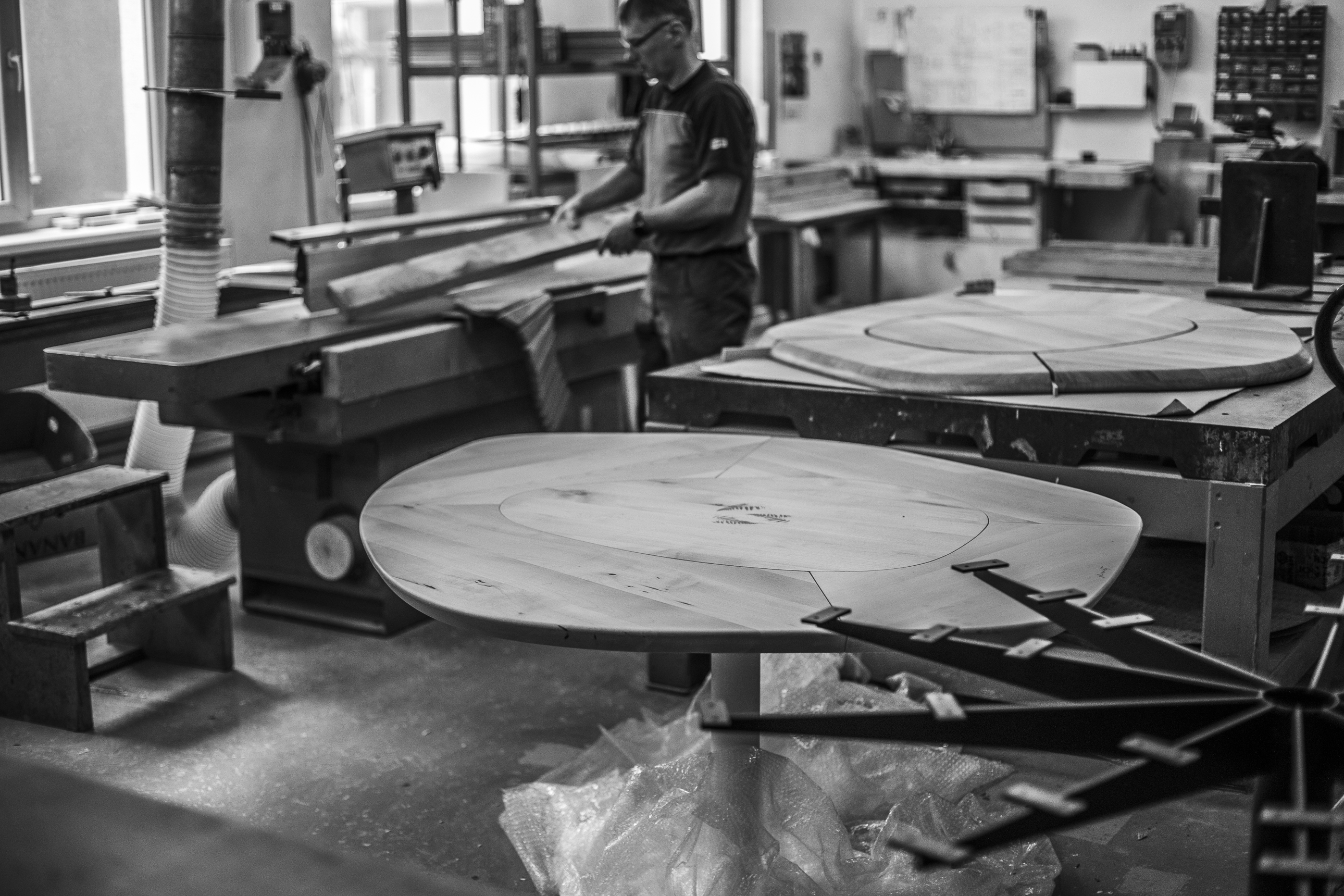 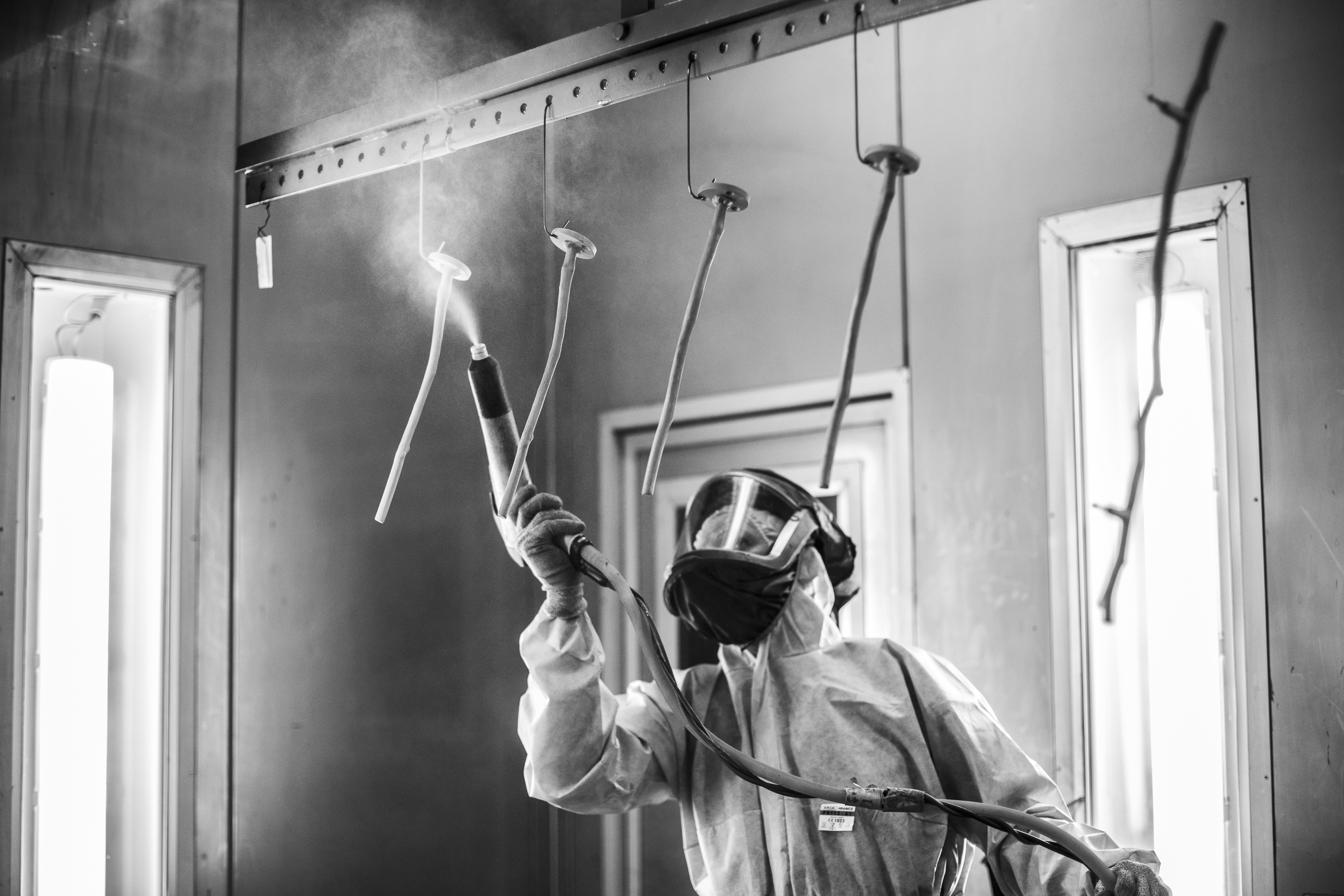 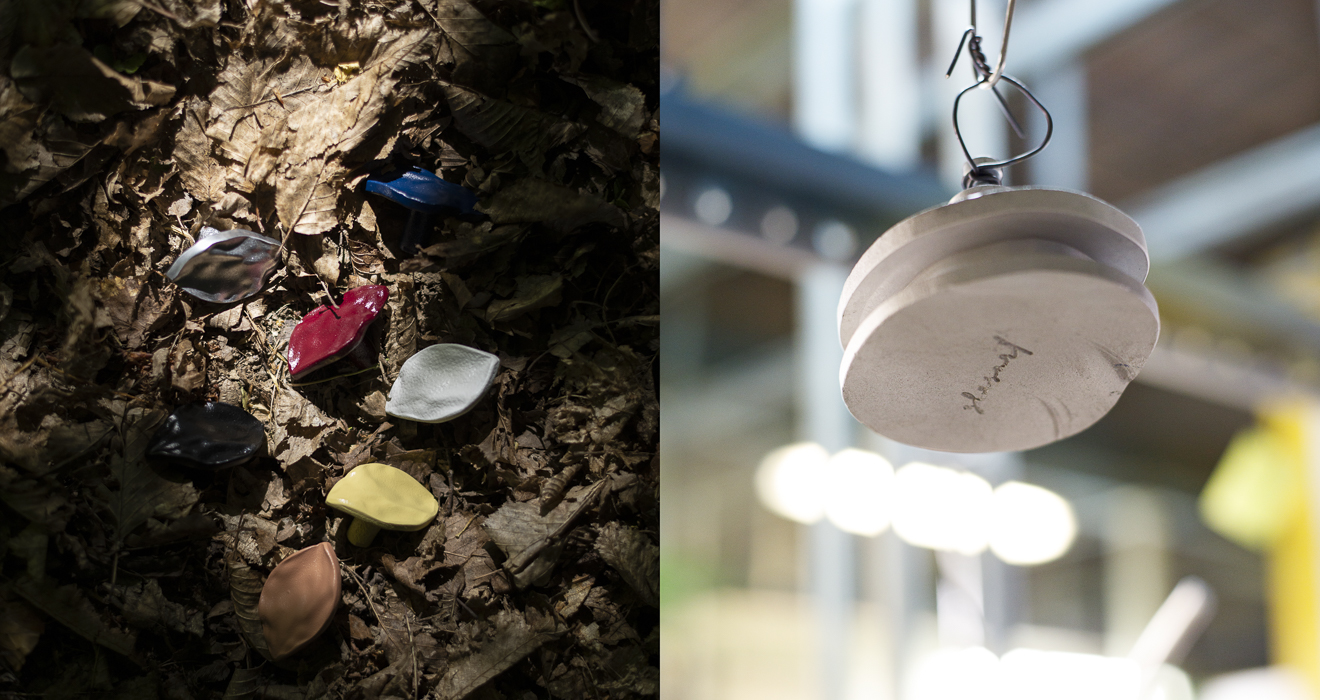 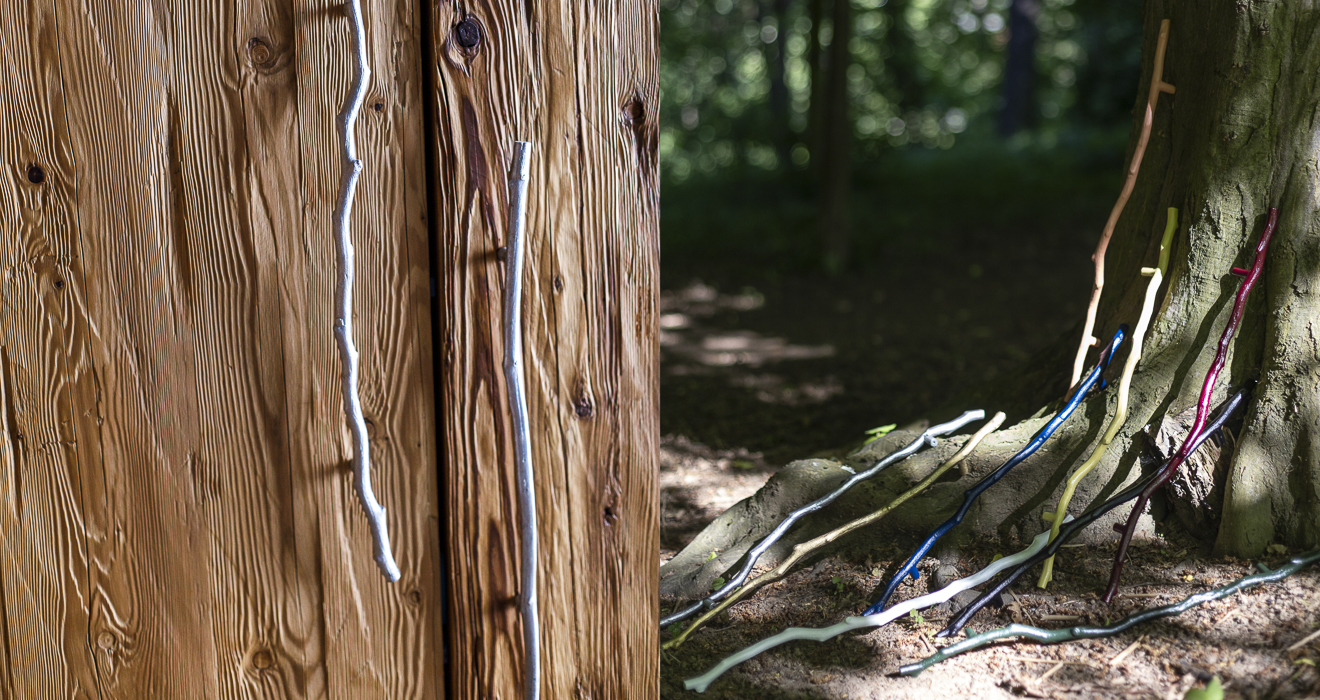 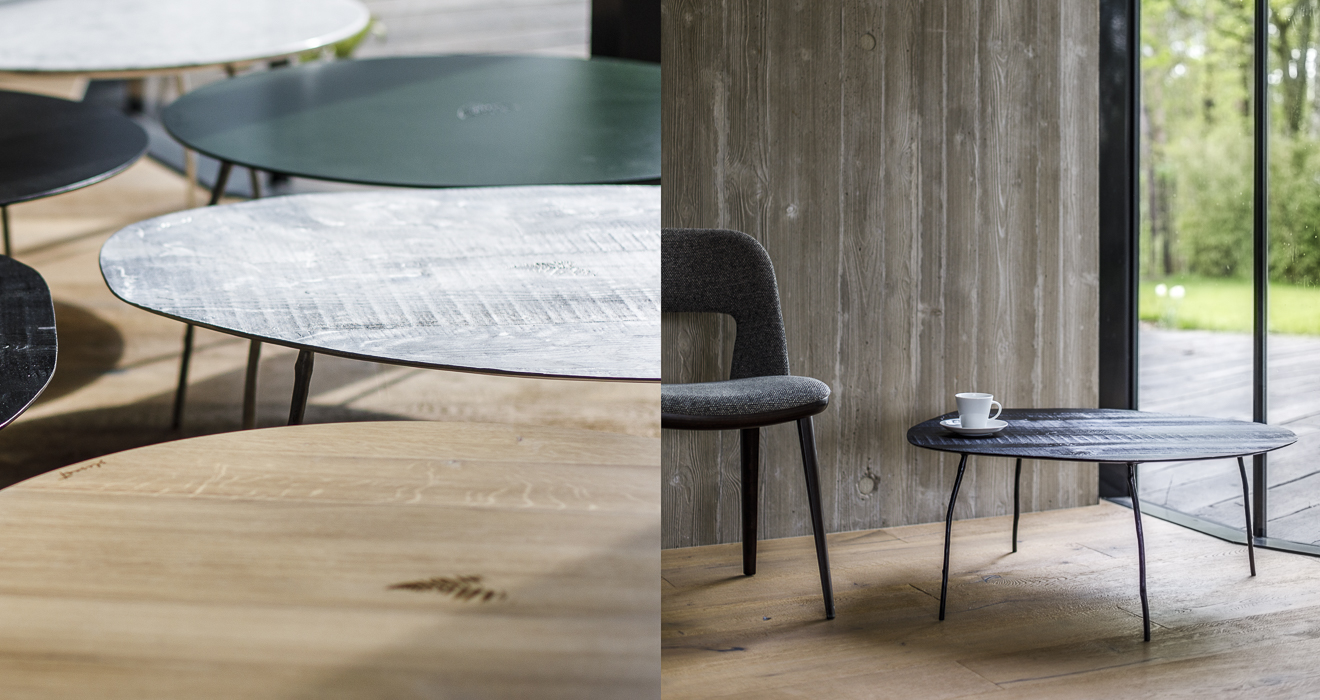 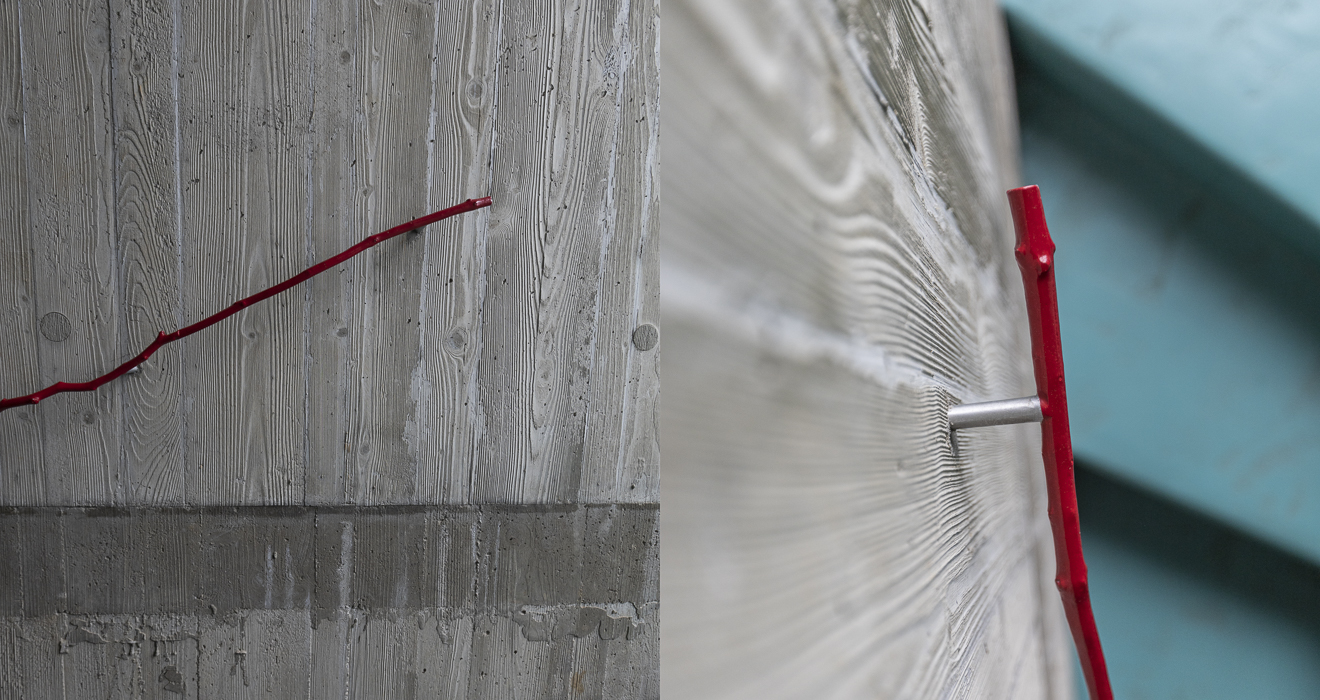 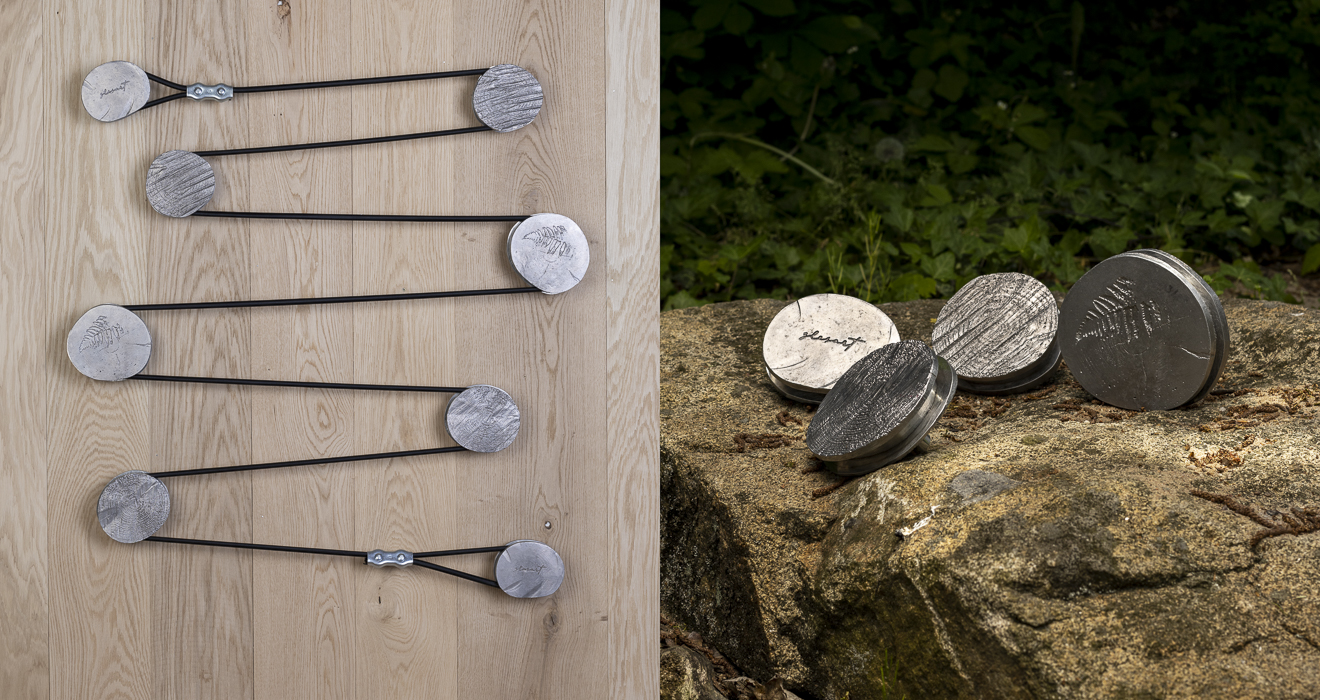 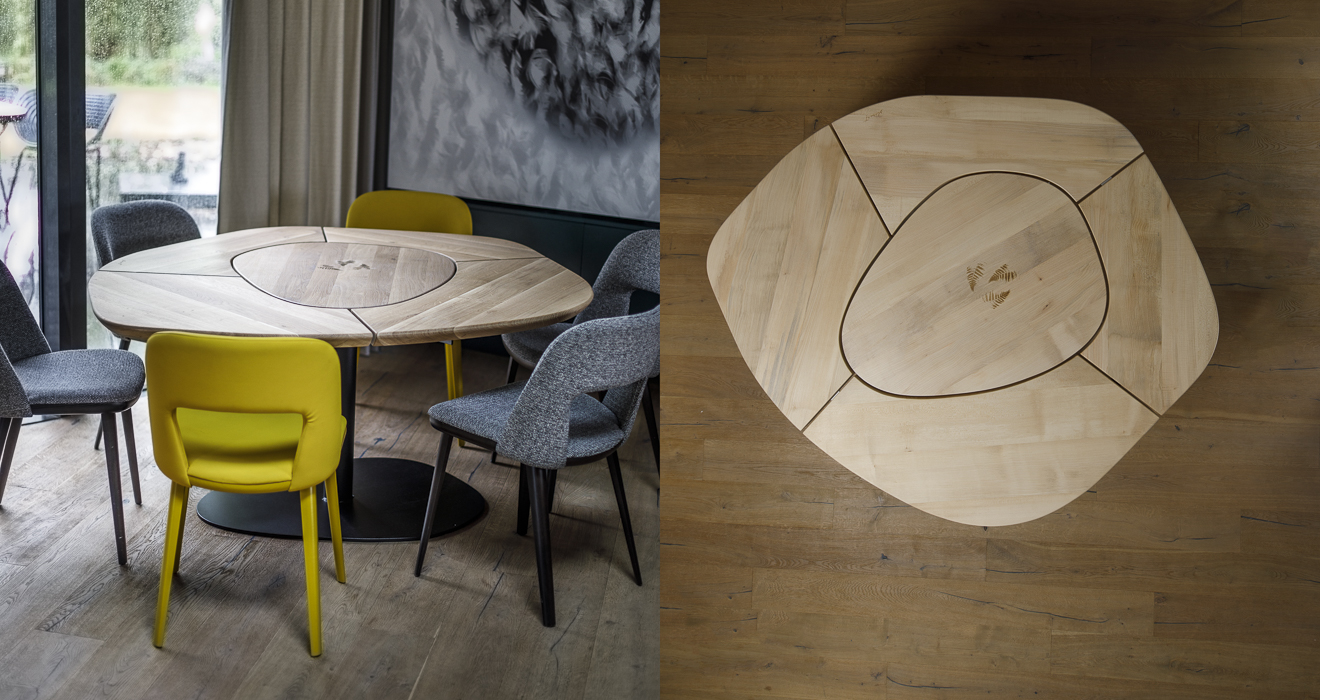 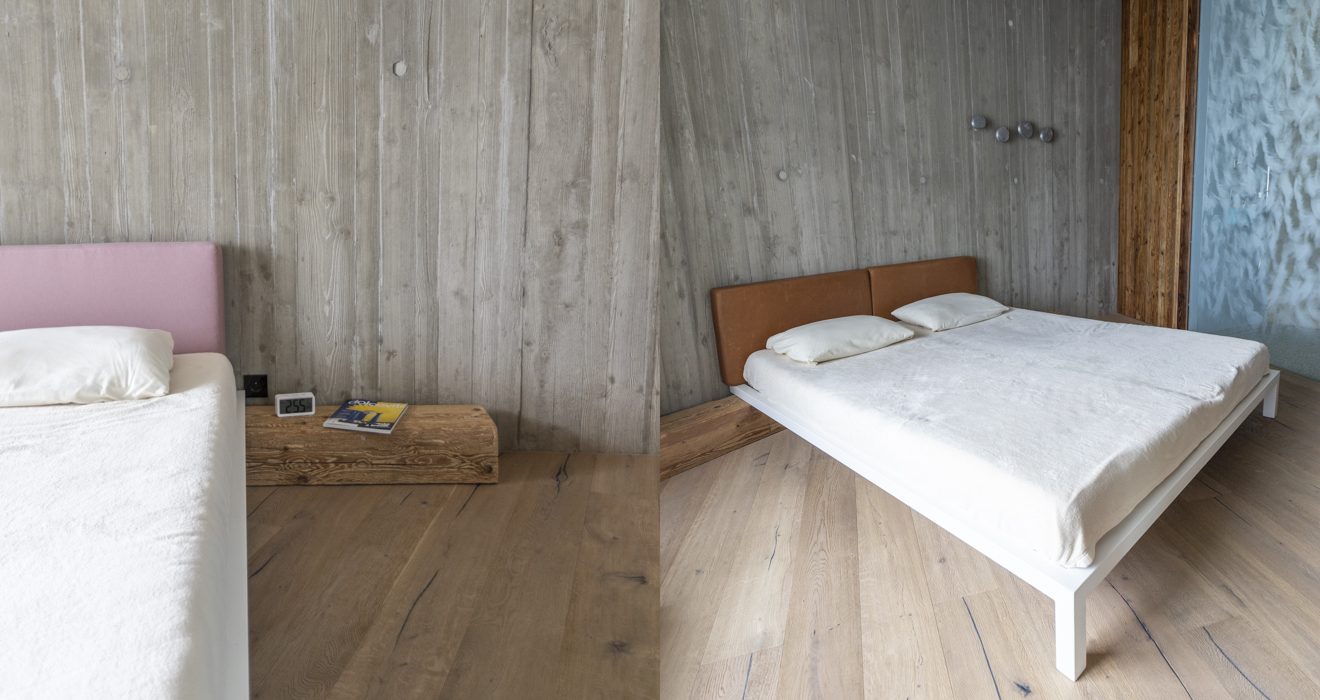 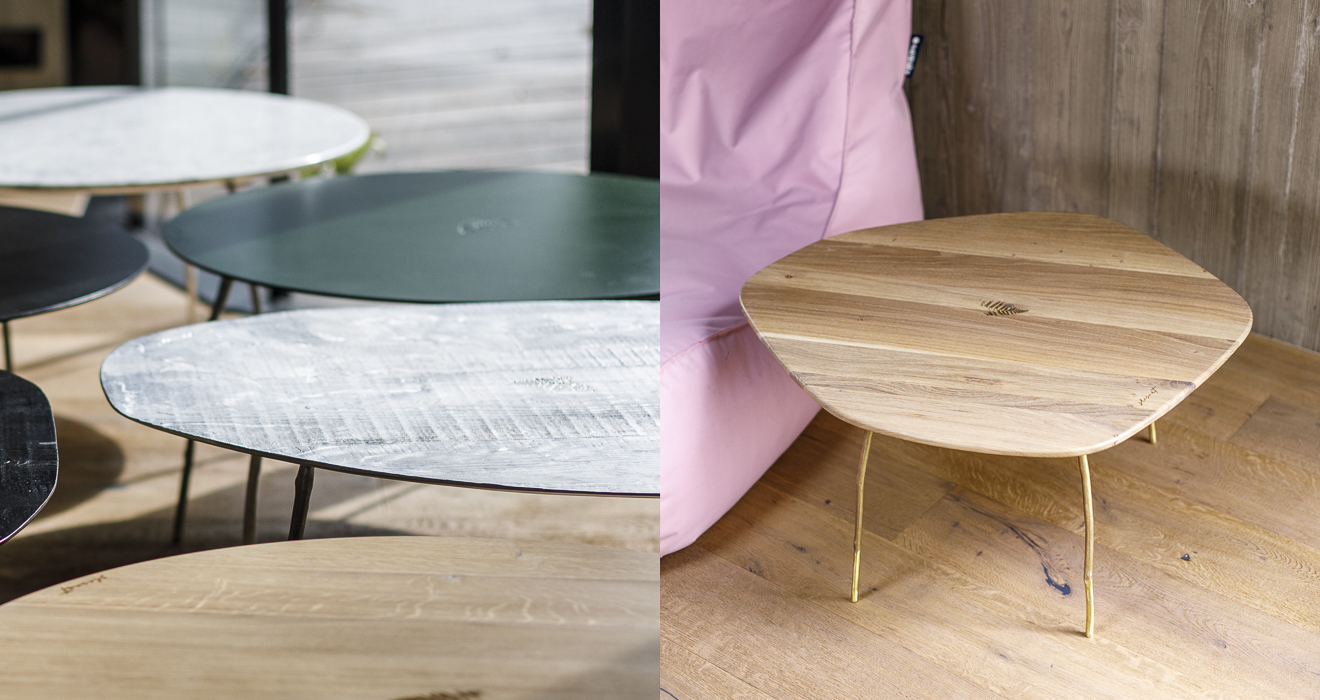 We use cookies on our website to give you the most relevant experience by remembering your preferences and repeat visits. By clicking “Accept”, you consent to the use of ALL the cookies. However you may visit Cookie Settings to provide a controlled consent.
Settings Accept
You can refuse consent here.
×
Cookie settings

Analytical cookies are used to understand how visitors interact with the website. These cookies help provide information on metrics the number of visitors, bounce rate, traffic source, etc.

Performance cookies are used to understand and analyse the key performance indexes of the website which helps in delivering a better user experience for the visitors.

Advertisement cookies are used to provide visitors with relevant ads and marketing campaigns. These cookies track visitors across websites and collect information to provide customised ads.