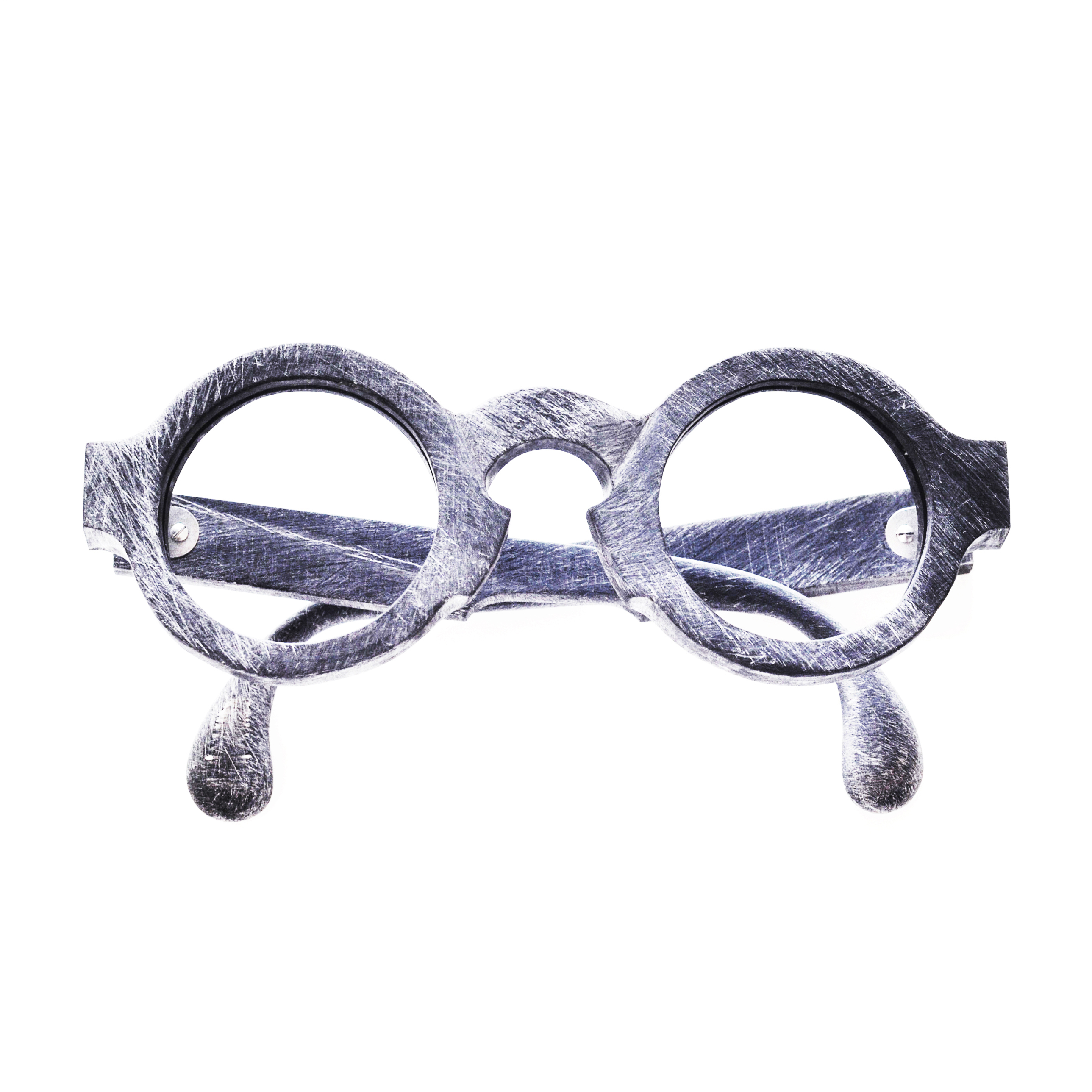 Luxury glasses made of massive blocks of water buffalo horn, hand-sculpted by Martin Papcún using traditional techniques he learned from his master in Japan. Made to order since 2009.

Martin Papcun started sculpting thick blocks of water buffalo horn glasses in 2009 in Munich, where he lived and studied at the prestigious Akademie Der Bildenden Kunste. His life so far has led to a deep interest in Japan, and the practice of zazen. Over five years ago, he left everything and went to become a monk in the Zen monastery of Antaiji. He meditated in the middle of the mountains, from dawn to dusk, in pain, fever, hopelessness and faith. He merged with nature, became nature. It was not external nor internal, everything became one, the "I" disappeared. It was a radical turning point in his life. In the perception of the world, life and the work of art was cut to the core, form became content, and content became form. After this satori, there was no need to live in a monastery, so he returned to Europe carrying back the Japanese aesthetics and a strong meaning from the monastery wall, “Your temple is where you are right now!" which Papcun’s life continues to be guided by this principle. In 2019 he returned to Japan, to the city of Sabae which is the heart of the production of eyeglasses. There he learned from his master, Hiroyuki Sasaki, the original techniques of making glasses from the water buffalo horn which were shared in his family from generation to generation. After returning to Prague, he began working intensively on new pieces. The aesthetics of his work goes to the essence, the pure form, and a precise execution into every detail. The hinges he designed are inspired by the massive hinges on the canal locks of Amsterdam. They are from hypoallergenic stainless steel, made with the highest Japanese precision. The cases which he hand-sews from traditionally vegetable tanned leather from the Alps gain a unique patina that reflects our daily lives. 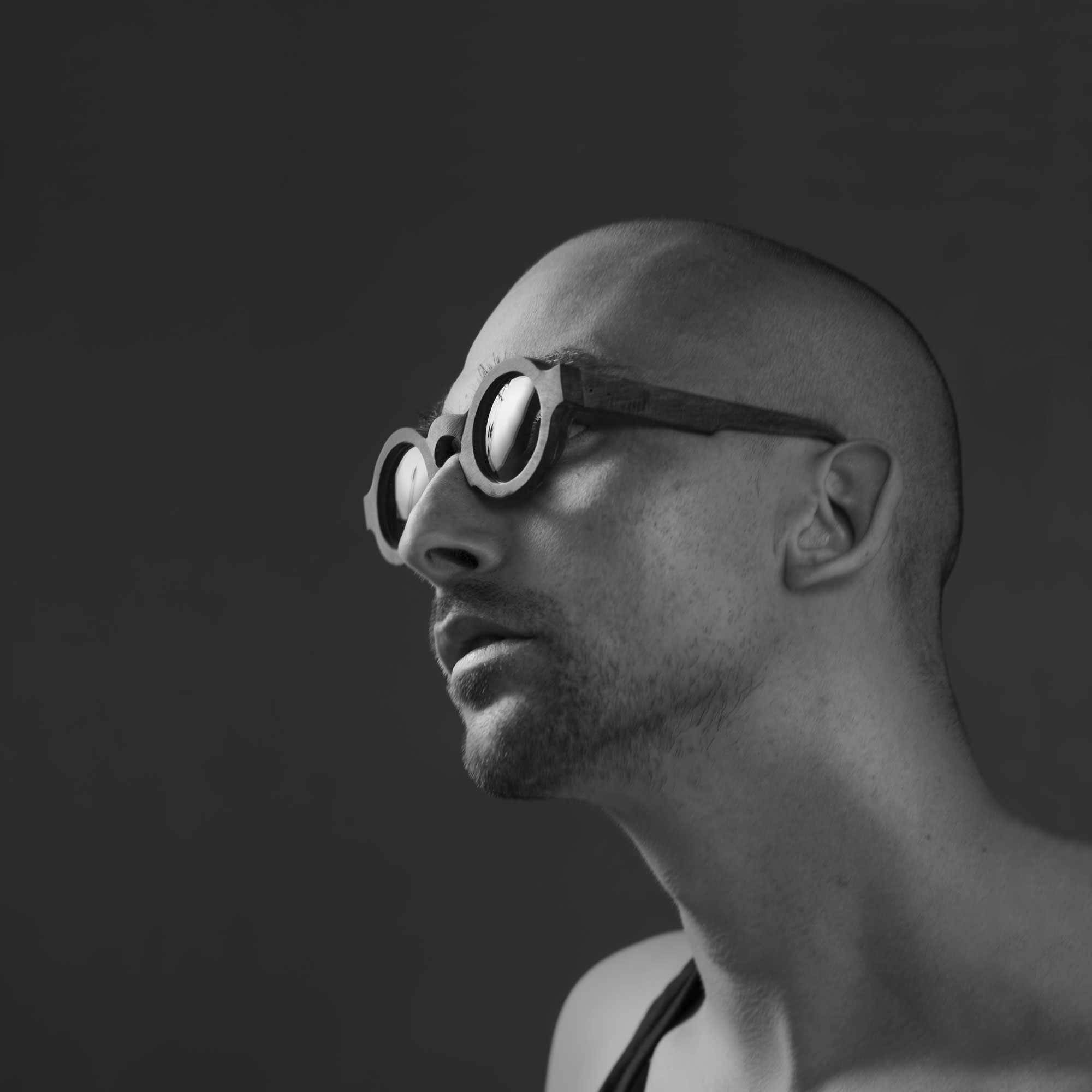